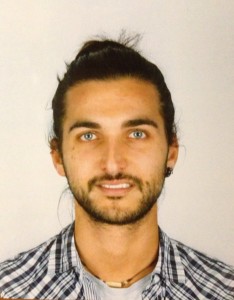 From October 2015 to December 2019, he did his PhD in surgical robotics at the Nearlab; his research was focused on Image guided surgery and robotic assisted rehabilitation.