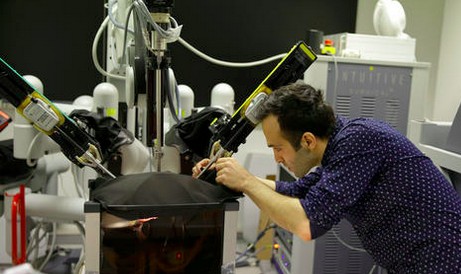 We are very disappointed to announce that Mr. Nima Enayati, a Ph.D. student of NEARLab MRS section, was refused to check-in at Malpensa International Airport for his study period abroad at Stanford University. Nima’s story, has been reported by Associated Press (AP), is published in the major newspapers/websites. 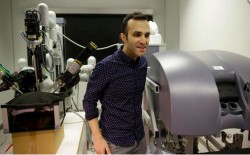