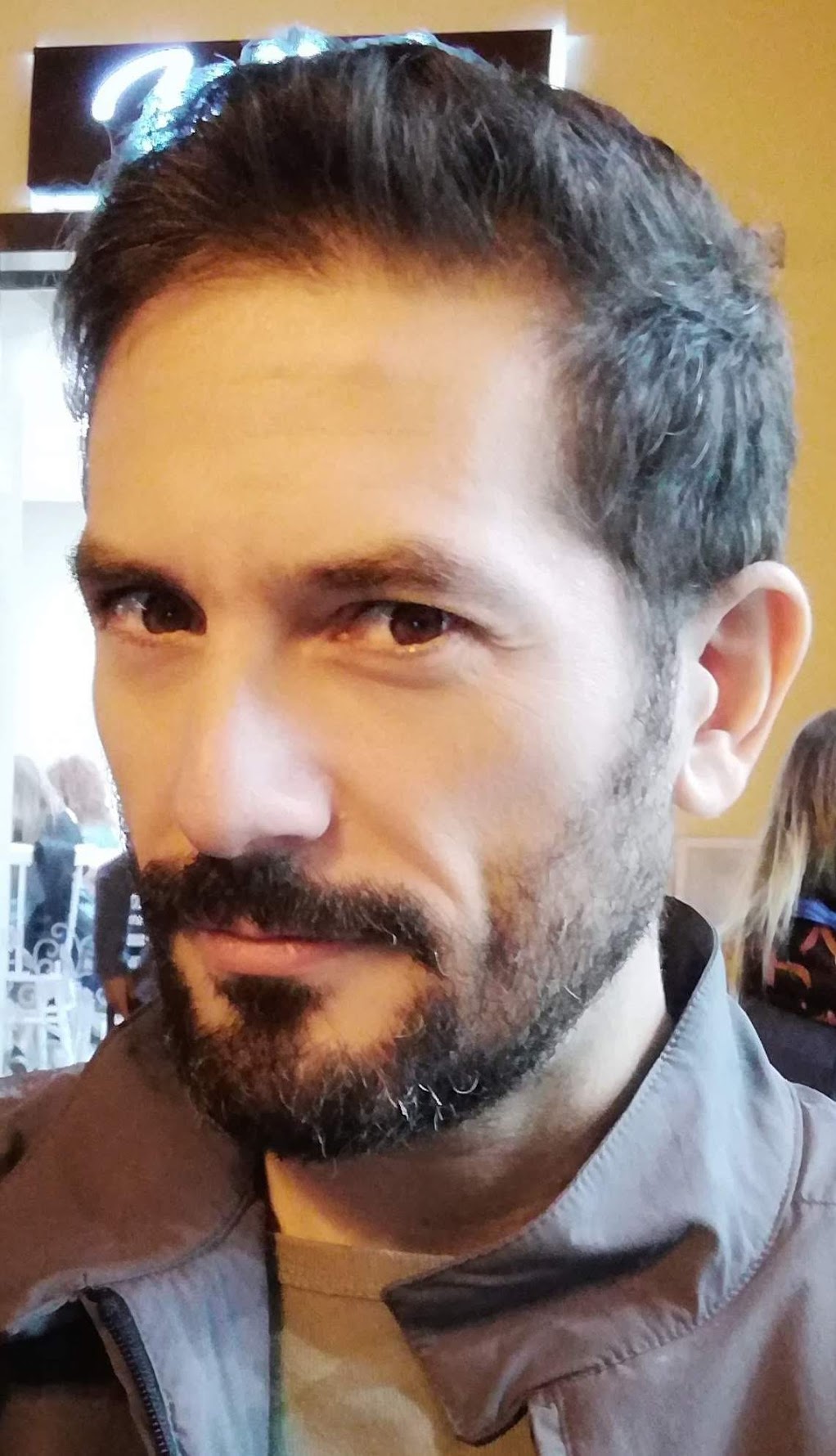 Prof. Francesco Calimeri currently serves as Associate Professor at the Department of Mathematics and Computer Science, University of Calabria, Italy.

He received his “Laurea” degree (pretty equivalent to an Msc degree)in “Ingegneria Informatica” (Computer Science Engineering) in 2001,from the University of Calabria, Italy, where he also got a Ph.D. in Mathematics and Computer Science in 2006, after a series of on-contract scientific collaborations with private and public institutions, such as CIES (Centro di Ingegneria Economica e Sociale, Italy) and the Institute of Information Systems (Vienna University of Technology, Vienna, Austria).

He features a solid teaching expertise, not only in academia, but also in broader contexts, such as within enterprise training projects. He has been involved in several international research projects, funded also by the European Commission and the Italian Ministry of Education University and Research, that counted both research and enterprise international partners.

He served as program and organizing (co-)chair for several international scientific journal, conferences and events. His research activity ranges over several topics related to the fields of Logics and Artificial Intelligence (Knowledge Representation, Nonmonotonic Reasoning, Logic Programming, in particular Answer Set Programming, Data Integration) and Bioinformatics; the scientific papers he (co-)authored appeared in top-level journal and conferences, ranging from IJCAI, ICLP to JAIR, AIJ, and received several nomination/awards, such as the ICLP “Test of Time” Award. He is part of the team that designed and develops DLV, a major logic-based Artificial Intelligence systems worldwide, and he has been steadily devoted to technology transfer: he holds several patents, and is co-founder and CEO of DLVSystem ltd, an Italy-established company offering advanced AI-based services and products. 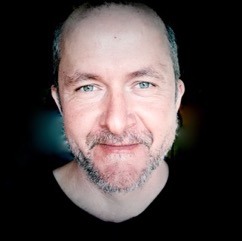 Prof. Bernard Bayle is a visiting professor at Politecnico di Milano, in the Department of Electronics, Information and Bioengineering, where he teaches a graduate course on Robot-Assisted Medical Interventions, during spring semester 2017.

Prof. Bernard was a former student of Ecole Normale Supérieure de Cachan, France, where he received the agrégation in Electrical Engineering in 1995. He received his Ph.D. degree in Control Theory and Robotics with the highest honors from the University of Toulouse, France in 2001. He became an Assistant Professor at the Ecole Nationale Supérieure de Physique de Strasbourg (ENSPS, Strasbourg University), France, in 2002. There, he created an innovative graduate curriculum in biomedical engineering, focused on information technologies applied to healthcare. Following his Habilitation in 2009, he became a Full Professor in 2011 at ENSPS, now Télécom Physique Strasbourg.

In Strasbourg, Professor Bayle is a member of the Automation, Vision and Robotics research group of the ICUBE Laboratory. His research interests include design, modeling and control of robotic systems, with focus on medical robotics and force feedback technologies.  In 2011, he co-founded Axilum Robotics, a company that markets robotic assistance solutions to Transcranial Magnetic Stimulation. Between 2012 and 2016, he has been a PI for two research projects on the development of telerobotic assistance to interventional radiology (proteCT, fondation ARC/IHU Strasbourg; S-Tronic, SATT Conectus). He is the author of about 100 scientific publications, including publications in top ranked international journals in robotics, mechanical engineering and bioengineering. Prof. Bernard Bayle is also the inventor of 4 patents.  Until recently, he was the coordinator of the Medical Robotics theme at French CNRS robotics research group.